As an established publicly-traded global company headquartered in Pune with 12,000+ employees around the world, and a top enterprise client base heavily concentrated in North America, Persistent wanted to gain greater visibility and brand presence in the U.S. market and with U.S. media. This case study focuses on Indicate Media’s efforts to promote Persistent, its executive team and thought leaders within the company.

Timing is everything. Indicate Media began our work with Persistent in March 2020, just as the world was on the cusp of radical change. At the time, the company had minimal brand awareness in the U.S. market despite its strong US-based enterprise customer base. When Coronvirus began its spread in late March and the U.S. saw subsequent lockdowns, the communications strategy had to quickly adapt to the new realities.

In the face of the most uncertain and chaotic world situation seen in our lifetime, Indicate Media garnered coverage of Persistent’s remarkable work within the banking and the healthcare & life sciences industry and was able to secure features in top tier publications including in The Wall Street Journal, Forbes, Enterprise AI, and Healthcare Business Today, among many others.

Starting a business relationship just as a once-in-a-lifetime global pandemic was breaking out was, let’s say, an interesting challenge. Indicate Media had a seemingly impossible task – to deliver results and show value while the entire landscape was changing in real time. Not only did they not miss a beat, they adapted and pivoted to deliver results that in the best of times would have been “wow” results. In a year when healthcare, financial services, and other enterprises experienced significant business and digital transformation, it was critical for Persistent Systems to crystalize our core vision and be out in the market telling our story.

From day one of our partnership, the Indicate team came with a solid sense of the rapidly-shifting technology and business landscape and integrated quickly across all levels of our organization. They’ve been delivering in spades on two fronts. First, where it helps advance our business in securing tier-one media and writing content, supporting executive thought leadership and providing valuable market insights. And then, very importantly, being trusted advisers, confidants and sherpas as we navigate this new terrain. They are true results-driven professionals, talented at their craft and genuinely good people to have on the team!

Client News
Persistent SVP Offers Sage Advice on How to Create Successful Teams that Deliver Results in 2022
Coming off of a shaky 2021, IT leadership needs to craft a new strategy for 2022 that delivers results and is free from disruption.
Read more 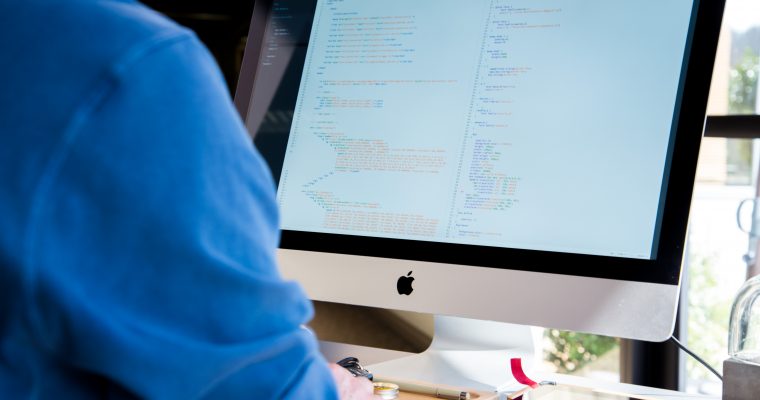 Client News
Persistent Systems SVP Sees Big Changes Ahead in the Way the Average Consumer Thinks About Banking
Kevin Sides, Senior Vice President of Payments at Persistent Systems, discusses how the increasing adoption of mobile payments and a jump in ecommerce in 2021, has set the stage for the continued modernization, widespread adoption, and optimization of real-time payments in 2022 and beyond.
Read more