LatentView Analytics is a global digital analytics firm that inspires and transforms businesses to excel in the digital world by harnessing the power of data and analytics. The company is a trusted partner to enterprises worldwide, including more than two dozen Fortune 500 companies in the retail, CPG, financial, technology and healthcare sectors. LatentView Analytics has more than 600 employees in offices in Princeton, N.J., San Jose, Calif., London, Singapore and Chennai, India.

LatentView and Indicate Media began working together in 2017. When LatentView first approached Indicate Media regarding public relations, the company was focused on one major goal: to raise brand visibility within the US market as it worked to solidify a strong global brand.

This case study highlights Indicate Media’s efforts to raise visibility and brand awareness for LatentView and position them as a top tier provider for digital analytics.

When Indicate Media began its work with LatentView, the corporate brand had minimal presence in the United States. The main objective from the start was to boost LatentView’s US visibility and position the brand as a trusted source for data analytics. Ensuring LatentView gained a strong global brand status and made its way towards being a trustworthy & highly esteemed brand in the US market required time, strategy and focused tactical execution.

Since the beginning of our partnership with LatentView, Indicate Media has stayed aggressive with its PR strategy and has been able to boost sustained visibility for LatentView over a several year period. Prominent media coverage includes The Washington Post, Forbes, Bloomberg, and The Wall Street Journal in addition to many other leading publications.

In a world of mass digital acceleration, it’s imperative for companies to find business and analytics partners like LatentView that can help navigate the increasingly complex world of data. PR is one strategy we leverage to ensure companies can find us, but to also clearly convey our value proposition in a crowded market. Throughout the past three years that we’ve worked with Indicate Media, the team has proven to be incredibly professional, efficient, results-oriented, and is always prepared to help us with anything we throw their way. 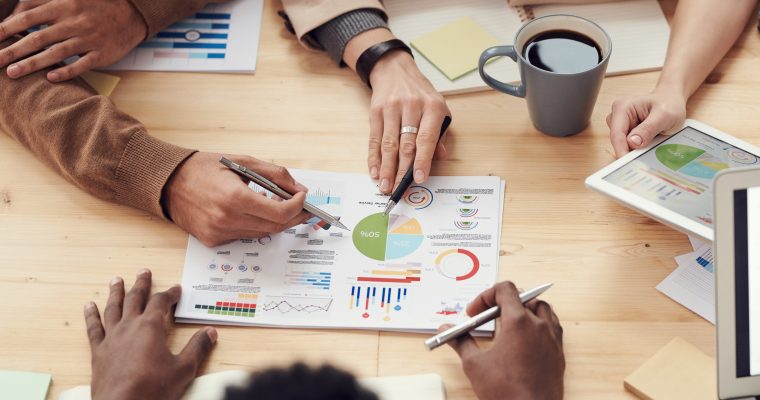 Client News
LatentView Analytics CEO Offers Insights on Moving Ahead in 2022 with Business Modernization and Avoid Common Pitfalls
Less disruption and smoother execution of your digital transformation strategy in 2022 is possible.
Read more 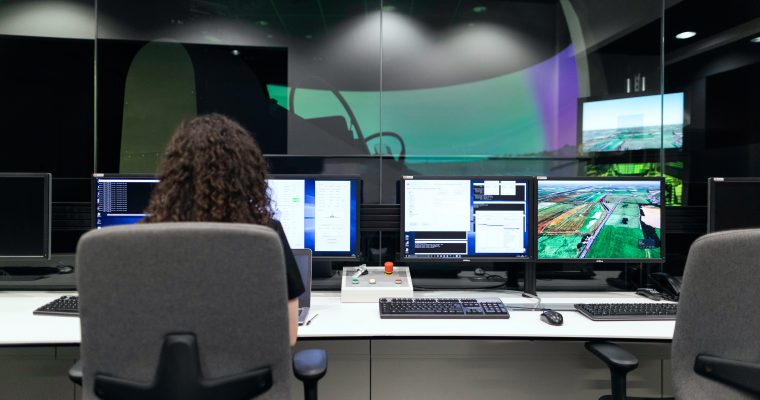 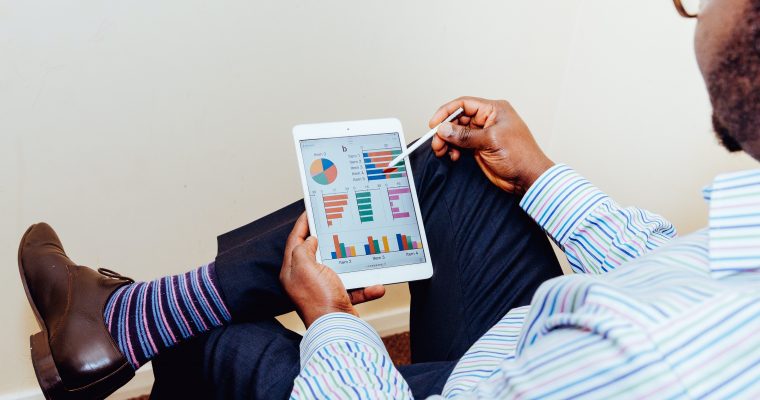