HackerEarth is a global company that helps large enterprises screen, evaluate, and upskill developers based on specific skills. The company’s platform enables recruiters to make the most accurate and informed decisions about candidates, improve hiring efficiencies, facilitate continuous learning and development, and ensure the right developers are matched with the right roles. Founded in 2012, the company has offices in San Francisco and India.

When HackerEarth approached Indicate Media regarding a public relations campaign, the company was focused on two primary objectives: 1) to raise the visibility for its CEO, Sachin Gupta through targeted thought leadership and 2) to raise the visibility of the entire organization – all in an effort to solidify a strong global brand. This case study highlights Indicate Media’s efforts to raise Sachin’s visibility and brand as a leading C-Level tech executive.

When Indicate Media began its work with HackerEarth, both the CEO and corporate brand had minimal presence in the United States. The main objective from the start was to boost HackerEarth’s US visibility and position its CEO as an industry thought leader within the developer, tech, and larger HR industries. Making sure HackerEarth gained global mindshare and made inroads as a trustworthy and esteemed brand in the US market required time, strategy and focused tactical execution.

Undeterred by the challenges of 2020, Indicate Media stayed aggressive with its PR strategy and was able to boost visibility not only for Sachin Gupta as a reputable tech company CEO, but the HackerEarth brand as well. Throughout 2020 Indicate Media secured significant coverage on behalf of HackerEarth resulting in an online readership of 230+ million and 900+ social shares. Indicate Media generated multiple placements in Business Insider, The Next Web, InformationWeek, Tech Republic, TecHRSeries, and many other leading industry publications.

In the face of a global pandemic, we decided to focus on the things we could control. With the help of Indicate Media, we established ourselves within a new market, as well as amplified our CEO’s voice as a prominent industry thought leader. As remote assessments and interviews picked up, Indicate helped get our timely story out to those who needed to hear it. The team was incredibly receptive to all of our ideas and quickly offered solutions based on their expertise whenever it was needed. With such an incredibly professional and talented partner by our side, our success comes as no surprise. 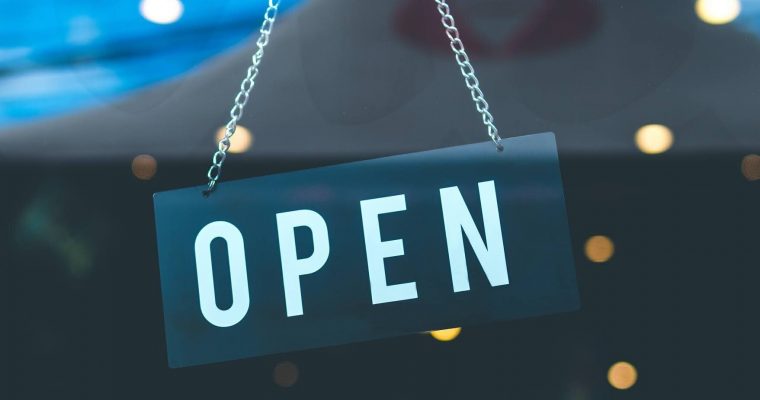 Technology
Reopening or Bust: Is Your Business Prepared?
As the American economy begins the piecemeal process of opening up, companies must begin...
Read more
Read more 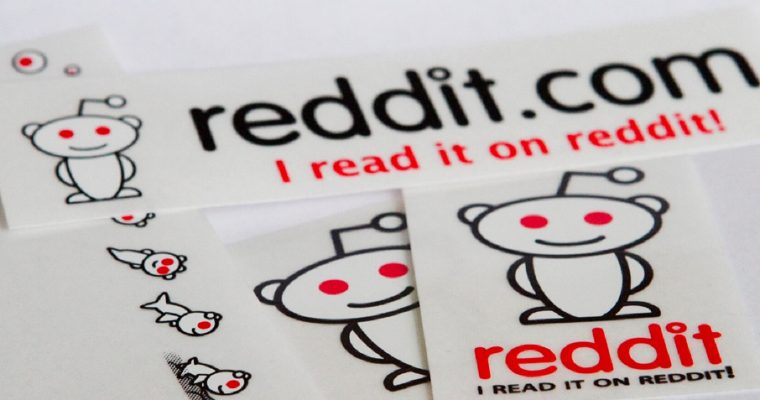 Technology
An Active Social Listening Program is No Longer Optional
If there were any doubt that online conversations have real-world implications, then that doubt is gone.
Read more