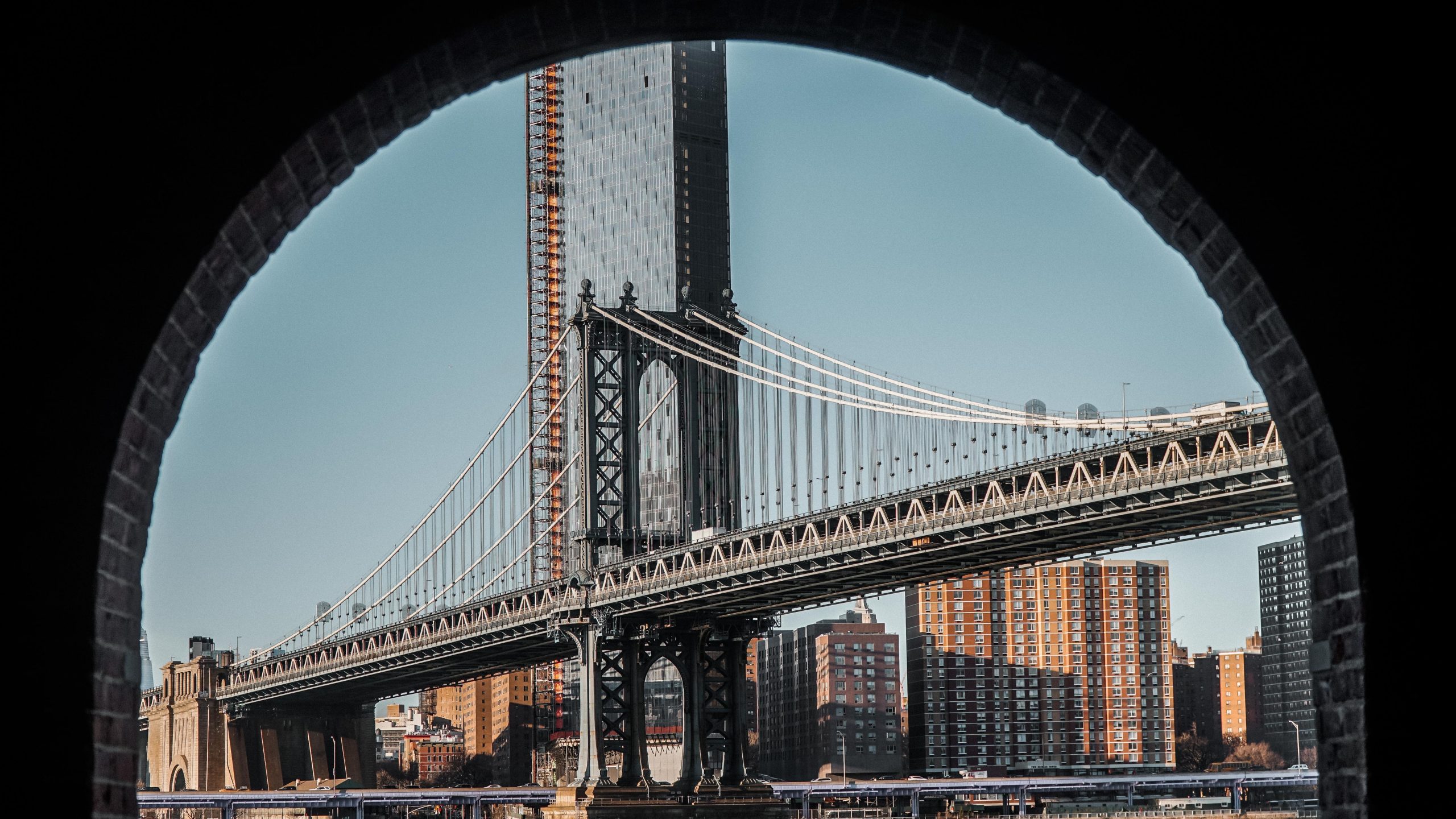 My idea of a good time while growing up in the suburbs of Cleveland included occasional visits to the NASA Glenn Research Center, where a visitor center featured exhibits and artifacts pertaining to aerospace milestones of the 20th century. One of my strongest memories of those visits involves a wall display showing many different aircraft arrayed alongside each other as silhouettes of various sizes. The feature that never failed to draw my eye was the placement of a prehistoric pterosaur—a flying reptile that went extinct with the dinosaurs about 66 million years ago—near the kite-style silhouette of the Wright Brothers’ flying machine that first flew in 1903.

Homo sapiens spent the first few hundred thousand years of its existence Earthbound before developing the power of controlled flight in a heavier-than-air aircraft. But it took just half a century after the Wright Brothers’ flight for Soviet cosmonaut Yuri Gagarin to become the first human to ride a rocket to space in 1961. In a bid to catch up with the Soviet Union, NASA began building spacecraft guidance computers based on the first modern computer chips. Those U.S. government orders for chips spurred development of the nascent semiconductor industry, which in turn became the foundation of a vibrant tech industry that has expanded well beyond Silicon Valley while reshaping the world.

Fast forward to the present day, and I’m officially starting a new journey as the head of content marketing for Indicate Media. When Todd Barrish, founder and president of Indicate Media, first approached me about taking on this role, I had been working as a tech journalist for more than a decade while based in New York City. During that time, I had the opportunity to report on a dizzying array of 21st-century technological developments that have benefited immensely from the rise of modern computers and the Internet, including artificial intelligence, quantum computing, biotech, cleantech, drones, robots, self-driving cars, flying cars, and yes, commercial spaceflight and space exploration.

My new role with Indicate Media has me switching hats from journalism to public relations, but I remain focused on seeking out and telling stories about the individuals and organizations that are helping to redefine life in the Digital Age. The frantic pace of technologically-mediated shifts in workplaces and lifestyles has only quickened during this period of enormous upheaval and uncertainty that has accompanied the Covid-19 pandemic.

As a decade-old public relations agency, Indicate Media has built a client-first reputation while representing many of the fast-growing startups and leading tech investors. Some of its past and current clients include companies that are building the Internet infrastructure necessary to wirelessly support bandwidth-hungry and time-sensitive computing applications, using AI to analyze creative image and video content for global brands, enabling workers without formal computer programming skills to build enterprise software, and helping Fortune 500 companies to harness the power of data analytics and machine learning.

Our team consists of both seasoned PR veterans and social media-savvy professionals who are just starting out their careers. Whether young in age or young at heart, we are all inquisitive by nature and eager to keep learning about the new technologies and business models reshaping our world. We are also continuously refining a data-driven approach that can better inform our efforts on behalf of clients.

As for my role, much of my energy will be focused on helping Indicate Media’s current and prospective clients establish and amplify their voices through strategic storytelling that resonates widely. But my colleagues and I will also be taking the time to share our thought processes here on Indicate Media’s new website and through our social media channels: describing our latest obsessions involving tech and business models, showcasing best PR practices and storytelling styles, and maybe answering some questions before you even think to ask them.

Keep an eye on our space, because we have a lot more coming your way.