As Editorial Director, I play a key role in Indicate Media’s B2B content marketing division working closely with our team on research, content development and social media strategy that serves our client’s vision and shares it with the world. My approach to content marketing is propelled by a solid career as a technology journalist creating stories that are honest, well-informed, and compelling. It’s from this launchpad I commit to crafting and communicating the client’s unique and relatable business message. Let’s change your world word by word.

In pursuit of adventure, and indeed it was, Lynn put on a backpack and travelled the world for 18 months making a final stop in India.

She was raised in Brooklyn and although she left NYC, it never left her.

The girls of summer – the All-American Girls Professional Baseball League – invited her to their second reunion in September 1986. (This was prior to the 1992 film “A League of Their Own”)

She’s logged lots of miles running – well, jogging – with her energic dog(s). Finished the NYC Marathon and the Boston Marathon.

She’s proud of her son, a USMC Captain, and her creative and perceptive daughter. 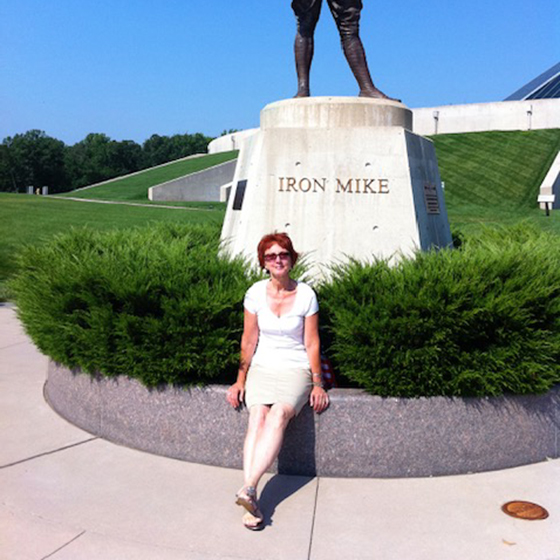 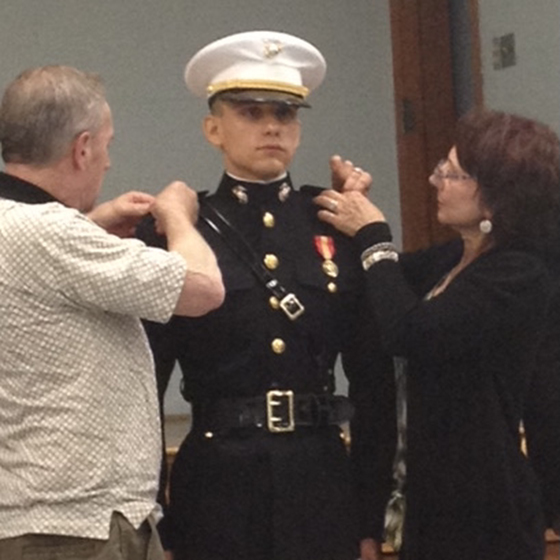 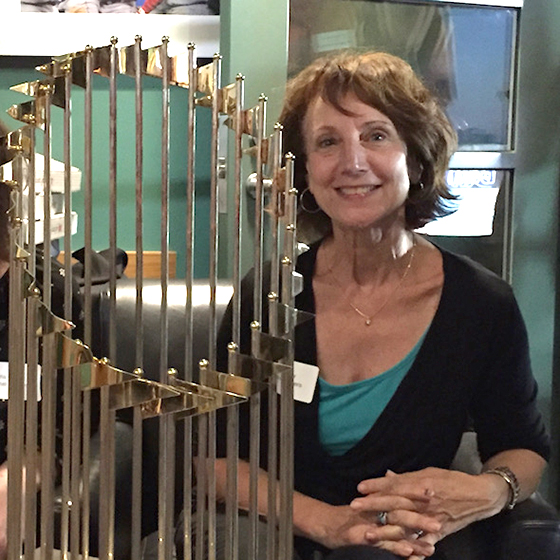 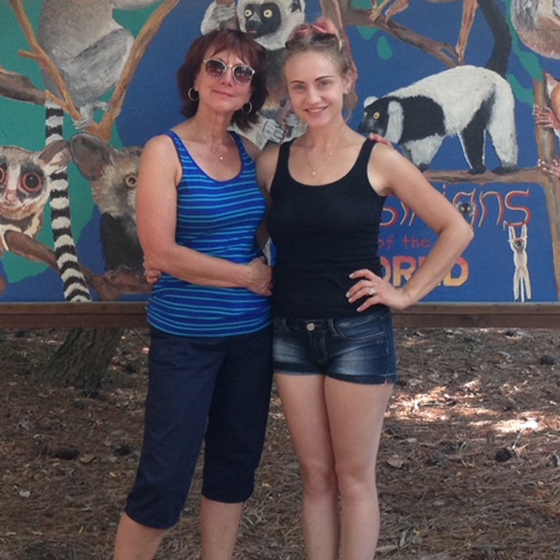 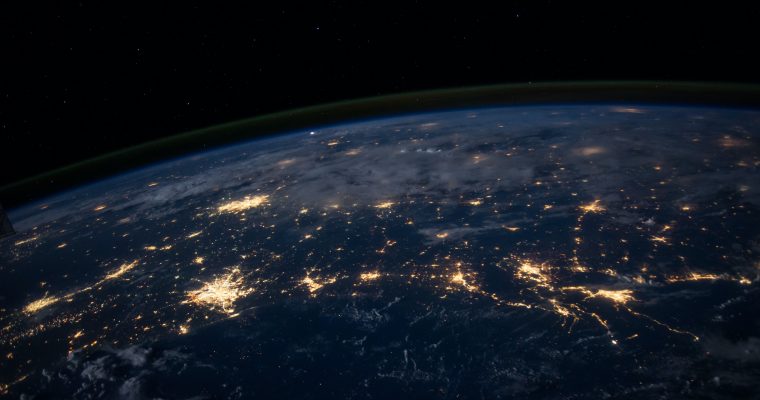 Lynn Haber
Ditching the Compass and Discovering a Career in Digital Marketing
“The most beautiful thing we can experience is the mysterious. It is the true source of all true art and science.” Albert Einstein. Many moons ago, I had a science teacher who said something along these lines - ‘If you took all of human knowledge, it would fit on the head of a pin.’
Read more 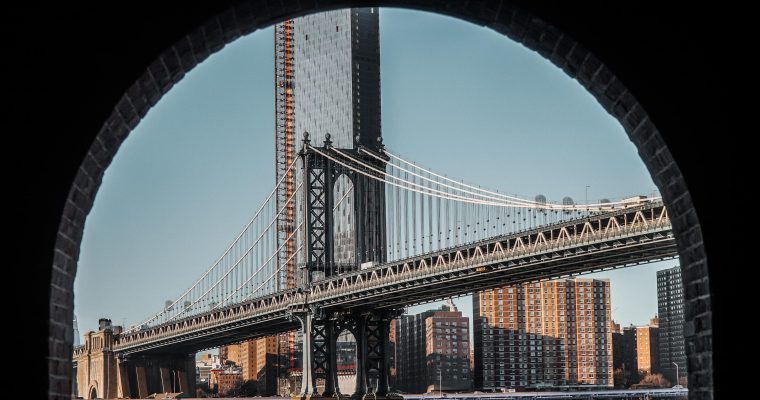 Jeremy Hsu
New Horizons: Journeying from Tech Journalism to Public Relations
From tech journalism to PR, take a look at how Jeremy Hsu plans to spend his time with Indicate Media.
Read more 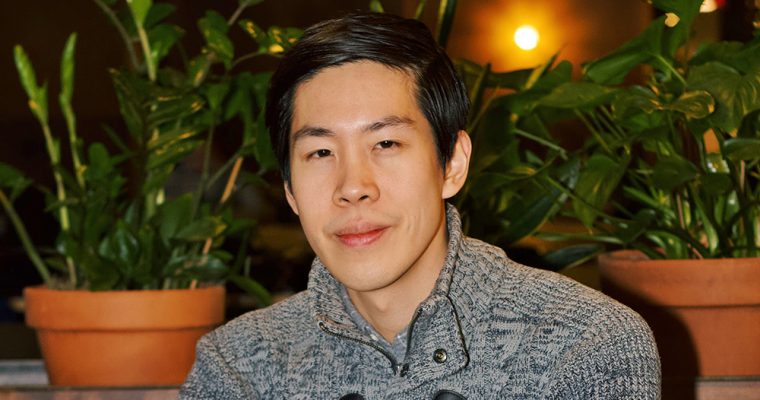