Volition Capital is a Boston-based growth equity firm that principally invests in high-growth, founder-owned companies across the software, Internet, and consumer sectors. Founded in 2010, Volition has over $1.1 billion in assets under management and has invested in over 30 companies in the United States and Canada. The firm selectively partners with founders to help them achieve their fullest aspirations for their businesses.

Indicate Media’s execution of objectives were to solidify media coverage for the new funds and position Volition Capital as a leading growth-equity firm, put a spotlight on Volition’s philosophy around the types of companies/founders the firm is looking to partner with/invest in and (as needed) generate awareness for Volition’s current portfolio of partner companies.

During this outreach, there were three significant challenges faced: 1) Ensure Volition Capital received both top tier media coverage as well relevant coverage throughout the financial trades and newsletters; 2) Properly position Volition Capital and the firm’s strategic focus on capital-efficient businesses to its numerous audiences; and 3) Build out a leadership role as compared to other growth-equity firms around similar size and stature.

Post-funding and throughout 2020, Indicate Media executed a public relations campaign that centered not only on the firm itself, but also for several of its portfolio company initiatives.  Volition Capital garnered placements in top publications such as The Wall Street Journal, CNBC and Yahoo Finance (broadcast), Forbes, and TechCrunch, among many others.  Indicate Media also garnered top placements for the funding of its new portfolio companies, Arteza and Medley, in the Wall Street Journal, Venture Capital Journal, New York Business Journal & VentureBeat.

Identifying the right partners to work with is something that our team takes very seriously. Volition Capital’s values, standards and philosophy of excellence is paramount to our success and the success of our portfolio companies. When choosing a partner, we always look for companies that not only have proven execution capabilities but also the same high-level standards of excellence. After two years of working with Indicate Media, we continue to believe they meet the mark and represent the best of our brand values. 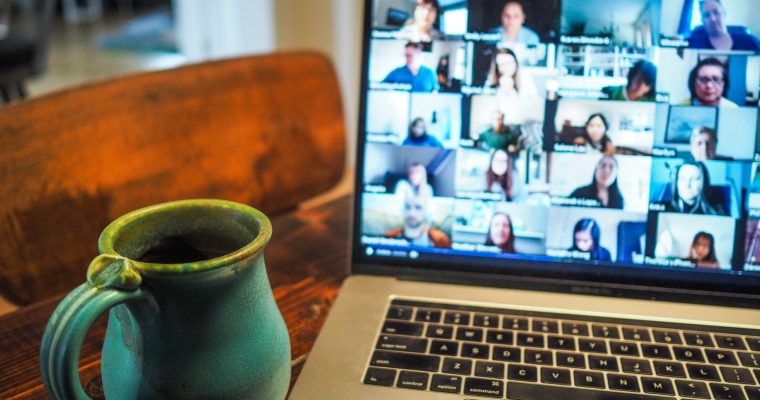 Client News
Claude de Jocas Discusses How Sensible Care is Learning from Telehealth Predecessors to Achieve Success
Telehealth startups were in full force amidst the pandemic, but many struggled to stay afloat in the following months and years.
Read more 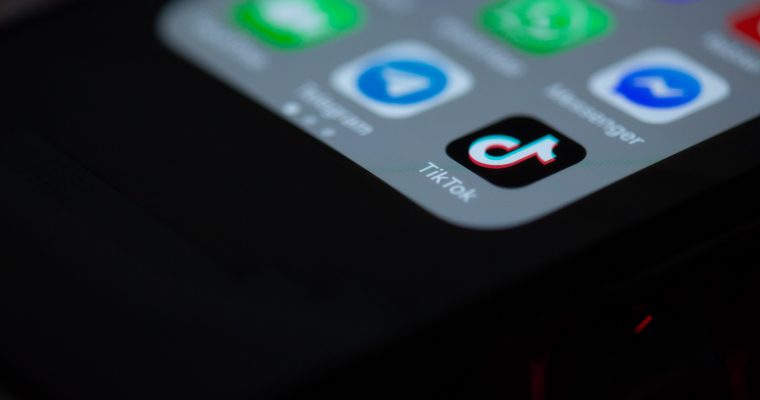 Client News
Larry Cheng Talks About the Changing Tides of Holiday Shopping Trends Brought on By TikTok and Supply Chain Constraints
The holiday shopping season is kicking off soon, and many brands are going to see a different nature of holiday shopping behavior this year.
Read more 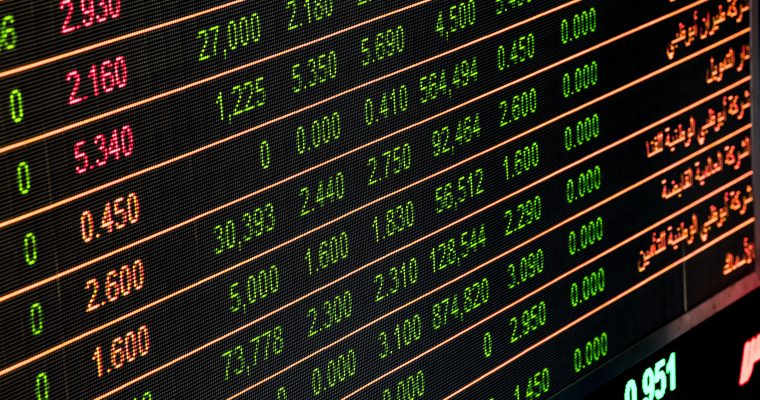